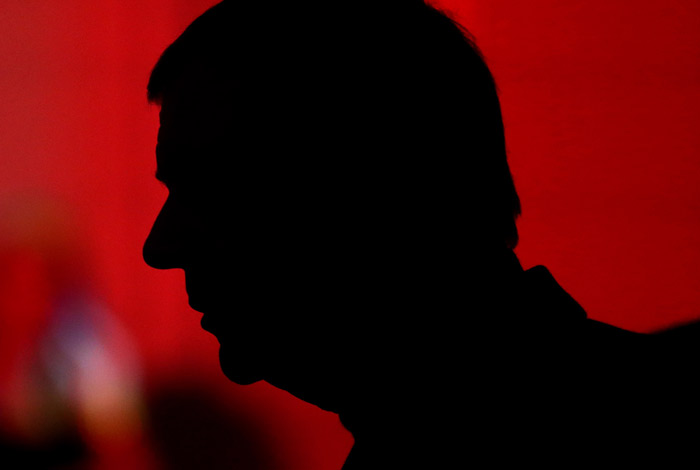 Moscow. December 23. In the state Corporation “RUSNANO” has explained that, speaking about making money, its head, Anatoly Chubais was referring to the company’s success in attracting investments.

“I mean, first of all, the financial results of the management company “RUSNANO” in the current year. In such a difficult situation, we managed to raise in 2014-2015 more than 20 billion rubles of private investments into the Russian nanoindustry”, – said on Wednesday the corporate communications Director “Rosnano” Alexander Barhatov.

He added that in 2015 “RUSNANO” will be able to fulfill key performance indicators development strategy, as well as access to the 65-th and 66-th factories.

“On these big money work and build a new branch, and it was said,” added Barkhatov.

According to him, the revenue of the companies “Rosnano” by the end of 2015 will amount to 300 billion rubles, the Russian nanotechnology industry to more than 1 trillion rubles.

As reported earlier, speaking at the new year party, Chubais said, “we Have a lot of money.” “They are just here quite a lot, – continued the head of the Corporation. And that is why we have the opportunity not just to “roll over” a lot of money, but also to invest in our long-term strategy!”. The head of RUSNANO said that the employees will be paid an additional premium.

Deputy Prime Minister Olga Golodets, commenting on these data words, said Wednesday that it would be wrong for the leadership of state-owned companies to pay high bonuses to its employees in the current economic situation.

“I think this is wrong behavior, because we have to adjust their capabilities,” – said Golodets.

Previously project Manager of the all-Russian people’s front “For fair procurement” Anton Guetta announced that the onf is going to send a request to RUSNANO, to see whether there had been new year events in the company at the expense of budgetary funds.

“We hope that loud new year party “RUSNANO” was celebrated not for the state money. In the past, state-owned companies not just get on pencil our activists, but recently, after Russian President Vladimir Putin drew attention to the inadmissibility of celebration for the state account, they diminished their appetites,” said Guetta.

Later in Rosnano has informed that the Board of the company has paid corporate employees from personal funds.