The Russian side welcomed the interest and connection of the Indian partners to cooperate on joint projects, involving the establishment deliveries of LNG. This is stated in the joint statement of Vladimir Putin and Narendra modi. 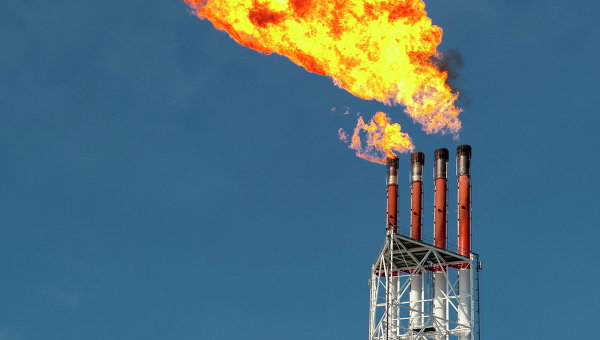 “Parties have recognized the importance of organizing the supply of liquefied natural gas from Russia to India. In this regard, the parties noted with satisfaction the developing cooperation between Gazprom group and its Indian partners in the field of LNG trade. The Russian side welcomed the interest and connection of the Indian partners to cooperate on joint projects, involving the establishment deliveries of LNG from the capacity utilization of the plant “Arctic LNG 2, created by JSC “NOVATEK” on the basis of fields located on the gydansky Peninsula and partly in the Gulf of Ob,” — said in a statement.

In October 2014, the government of the Russian Federation has granted the right to export LNG three entities within the group NOVATECH — LLC “Arctic LNG 1, 2 and 3”. These companies holds licenses for areas on the Gyda Peninsula in the Yamalo-Nenets Autonomous region: Geophysical and Salmanovsky (Morning) field, and the North-the Ob license area, respectively.

The head of NOVATEK Leonid Mikhelson said that the timing of construction of the LNG plant on Gidani will be determined in 2016.

Currently NOVATEK is implementing the project of construction of LNG plant with annual capacity of 16.5 million tons per year on the resource base of South Tambeyskoye field on the Yamal Peninsula. The first phase of the plant “Yamal LNG” is expected to be launched in 2017. It is planned to build three queues.