Complexity will be, but Russia has withstood the test of strength, faced with unprecedented pressure from the outside, said the speaker of the Federation Council of Russia. 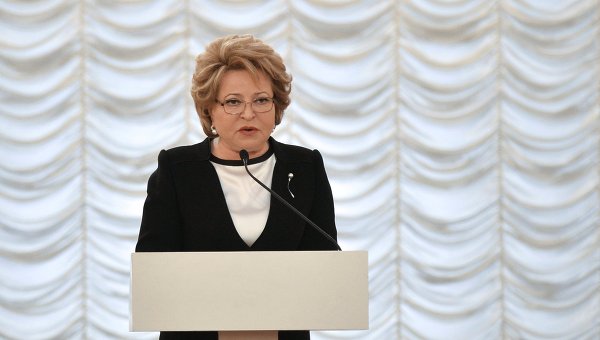 MOSCOW, 24 Dec. Difficulties in the Russian economy will be, but the country came close to the turn, which would be followed by economic recovery, said the speaker of the Federation Council Valentina Matvienko.

“I can confidently say that we have stood the test of strength of will, but we are close to the turn of lifting the economy,” she said at a press conference.

Matviyenko said that Russia this year has faced unprecedented pressure from the outside, was forced to direct resources to strengthening its defence power, to combat terrorism.