The government managed to avoid this year, galloping inflation and unemployment, said the Federation Council speaker Valentina Matvienko. She noted that he shared the assessment of the President to the government. 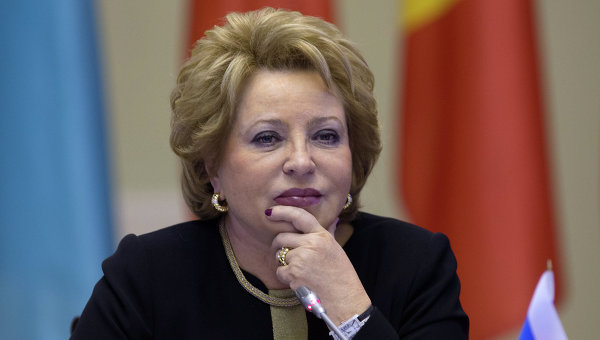 “Anti-crisis measures of the government are not exhaustive, they are complemented… But overall they worked and yielded positive results,” she said.

According to Matvienko, managed to avoid this year, galloping inflation and unemployment. “The assessment of the President of the government, I share. Do not mistake the one who does not work”, — said the speaker of the Federation Council.

Earlier Russian President Vladimir Putin said that the Russian government is working well, but still insufficient high-quality solutions. According to the President, the Cabinet operates satisfactorily, however, as Putin said, the analysis of the anti-crisis plan shows that 35% of scheduled events yet to be fulfilled.