In difficult conditions of hard budget constraints, the existence of sanctions, external pressure every Minister and every member of the government should exercise a high degree of mobilization, said Prime Minister of Russia Dmitry Medvedev. 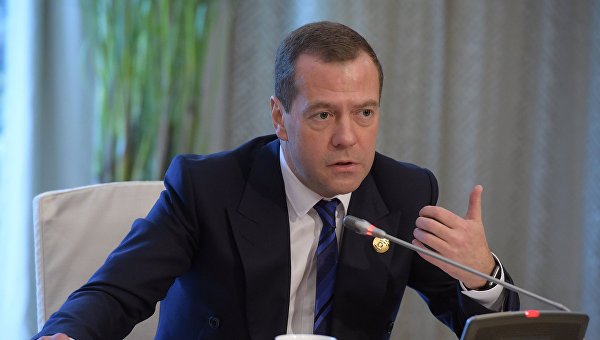 “The current situation requires a higher degree of mobilization of each member government. We often utter these words, but in fact it is really so”, — Medvedev said at a government meeting with the participation of Russian President Vladimir Putin.

“Because when everything is more or less calm, you can afford the events unfold on the usual scenario, but in the conditions of rigid budget restrictions, the existence of sanctions, external pressure every Minister and every member of the government have to do this, drawing attention to those problems about which it was said only that,” said the head of government.