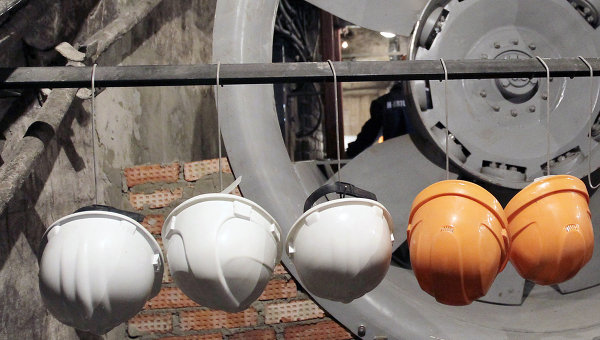 MOSCOW, 23 Dec. The head of Ministry of construction of Russia Mikhail Men said that about 10 Russian construction companies will have the opportunity after January 1 to hire Turkish professionals.

Earlier that restrictions on the admission of Turkish nationals to work in Russia will not affect construction companies that have long-term contracts, said Deputy Prime Minister Olga Golodets. She clarified that the list of such companies formed.

“Within ten,” said the Men, answering the question of how many companies were in the list of those who are allowed to hire Turkish professionals.