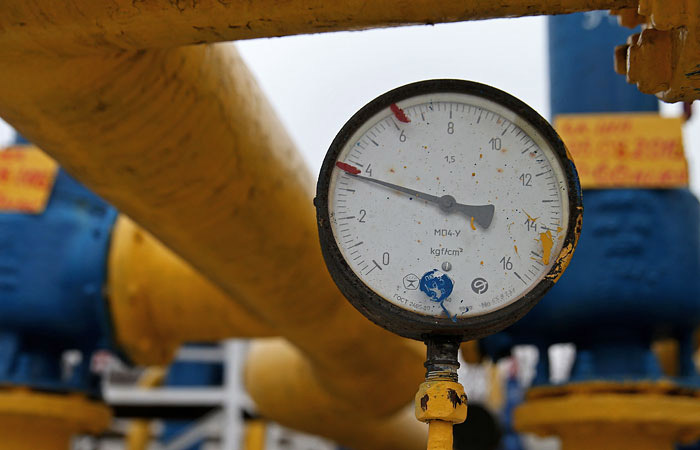 Moscow. December 24. “Naftogaz of Ukraine” evaluates the size of the losses from abuse by Gazprom of its monopoly on gas transit in the amount of up to $6 billion, said the head of the Antimonopoly Committee of Ukraine (AMC) Yury Terentyev.

According to him, the AMC during the investigation established that “Gazprom” for 2009-2015 was constantly violated the terms of the contract “Naftogaz”. According to preliminary findings of competition authorities, Gazprom ignored any appeals on the enforcement of the terms of cooperation (the amount of transit and transit cost) to economically viable.

“We expect representatives of “Gazprom” for the next hearing of the case regarding possible abuse of a monopoly position,” said Terentyev, stressing that these are preliminary findings of the investigation, the next hearing is scheduled for January 14, 2016.

At the end of November AMK, according to Terentyev, sent preliminary findings of the investigation “Naftogaz” and “Gazprom”. On this view NAC reported that agrees with the findings, while Gazprom has not provided any response.

The case can take from several weeks to 2-3 months, the period will depend on the cooperation of Gazprom with AMC. Terentyev did not exclude the possibility of a penalty for a Russian company. The law allows you to impose a penalty of up to 30% of turnover, associated with the violation. “The cost of transit in 2011 was $3 billion, 2012 – $2.9 billion, 2013 – $2.8 billion, in 2014 – $1.8 billion Is associated with disorders of the circulation,” – said Terentyev.

As previously reported, the government of Ukraine in April of 2015 turned to AMC to request that the antitrust investigation against “Gazprom”. Prime Minister Arseniy Yatsenyuk said that Kyiv is going to appeal to the European Union with a proposal to jointly investigate the fact of monopoly of “Gazprom” on the markets of both the EU and Ukraine. According to him, the amount of the fine can reach up to 10% of the total revenues received by Gazprom on the Ukrainian territory.