The Russian President discussed with the Vice-premiers, Ministers and the head of the Central Bank of the Russian Federation economic issues behind closed doors. 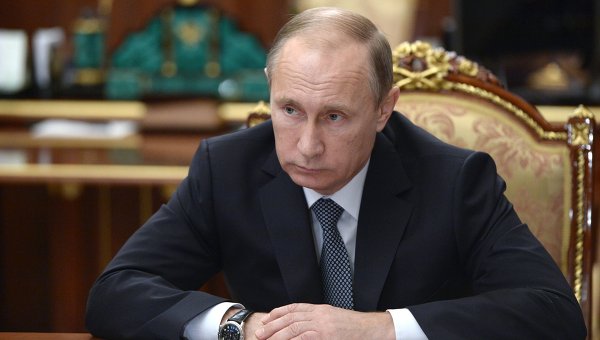 MOSCOW, 24 Dec. The President of Russia Vladimir Putin held a meeting with the economic block of the government.

Earlier, the President’s press Secretary Dmitry Peskov said that Putin behind closed doors will discuss with the government on economic issues.