Russian RD-180 will be used on the American “Atlas-5”. Delivery of the new party will begin immediately after the previous order for 29 engines. 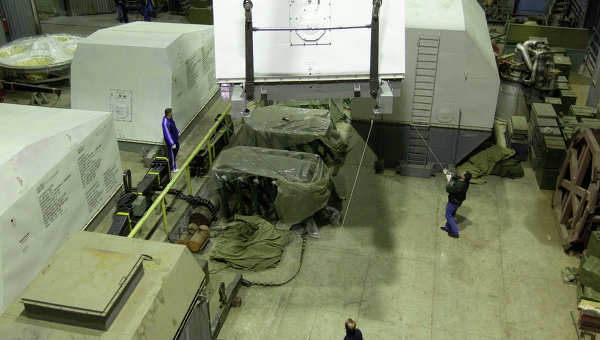 The customer representative Jessica Rye said the deliveries of the new party will begin immediately after the previous order for 29 engines.

Russian engines will be used in the American missile “Atlas-5” until the U.S. will develop and certify its own new engine. The RD-180 used in the first stages of American rockets.

U.S. Senator John McCain said earlier that the terms of the U.S. budget for 2016 is to temporarily remove the ban on the purchase of Russian rocket engines, giving Russia the opportunity to gain multimillion profits.

The house of representatives of the U.S. Congress in December 2014 as anti-Russian measures on the events in Ukraine have accepted the amendment of Senator John McCain, which envisages a complete refusal of the U.S. rocket engines RD-180 by 2019. An exception is made to contract by a consortium of Boeing and Lockheed Martin (ULA) with the Russian NGO “Energomash” until 2019. It was reported that Congress has allocated 220 million dollars for the development of new American engines.