Supply of raw materials for export, said Alexander Novak, will remain at the level of the previous year to 155 million tons. The volume of coal production, according to preliminary data, amounted to 373 million tonnes. 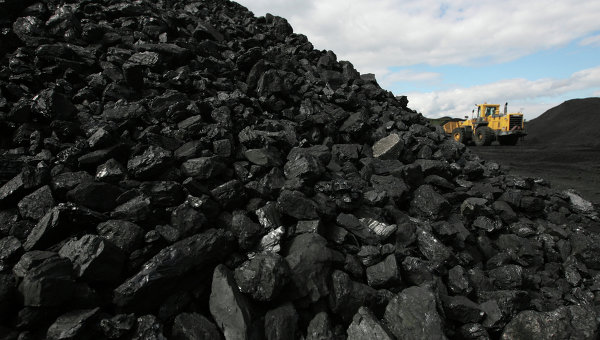 MOSCOW, 24 Dec. The volume of coal production in Russia in 2015, according to preliminary data, grew by 4.1% compared to the 2014 year and amounted to 373 million tons, said energy Minister Alexander Novak.

Delivery of coal for export will remain at the level of the previous year to 155 million tonnes, the Minister added.