On the part of the “German initiative” there is a proposal on the signing of a Memorandum of cooperation, where the company undertakes to Fund the construction of high-grade highway Moscow-Kazan to 2 billion euros, said the first Vice-President Russian Railways Alexander Misharin. 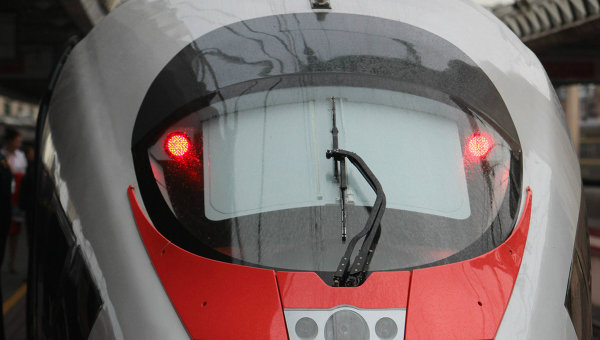 “We have a proposal from our German colleagues on the signing of a similar (as with China — ed.) of the Memorandum of cooperation, where they assume the obligation of funding up to 2 billion euros in a variety of conditions. We have not yet signed the Memorandum,” — said Misharin.

The first tranche of funds for the construction of the HSR, added a top Manager, will be required in the next year.

Is considered a specialized high-speed double-track electrified railway line for operation of trains at speeds of 200 to 400 kilometers per hour. Now in Russia there are no roads. A pilot project on construction of the HSR cost 1,068 trillion rubles will be implemented on the section Moscow-Kazan. Road length of 770 kilometers will shorten the travel time between end points of up to 3.5 hours with the current 11.5 hours.