SIMFEROPOL, December 25. The Crimean authorities will insist on revision of the Federal law on repayment and extrajudicial settlement of a debt of inhabitants of the Peninsula to Ukrainian banks, reported on Friday to journalists the head of the Republic Sergey Aksenov.

“The law is not all things taken into account, but this law is better than none. We agreed that in January the meetings of the committees will hold additional hearings, – said Aksenov. – We believe that this law is damp, and I’m sure it will be polished. Colleagues-deputies and the Federation Council agree with us”. 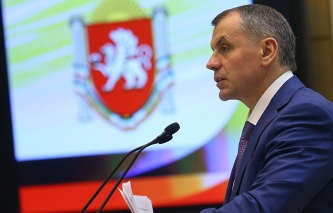 The head of the Republic stressed that the proposal not be charged penalties and interest with the Crimeans already enshrined in law. However, it remains to consider and amend the paragraphs about the mortgaged property and the mortgage, decorated in Ukrainian banks. Will be adjusted and the relationship of citizens with collectors. “We insisted that the Agency alone was engaged in this function and with collectors to build their own relationships,” said Feldman.

Coercive sanctions, stressed Aksenov, now and never will be. “The form of address of those who pretend to recover from the Crimeans, defined. Without the written consent of the borrower they even sue can’t,” he explained.

On December 23 the state Duma adopted the law about the maturity and out-of-court settlement of debts of inhabitants of the Crimea and Sevastopol before the Ukrainian banks. According to him, the amount of the debt determined as of March 18, 2014 and reduced by the amount paid by them after this date funds in repayment of the obligations under the respective loan agreements. Payments will be made only in the currency of the Russian Federation. The draft determined the order of receipt by the borrower of documentary evidence of the removal of the encumbrance from the collateral, securing the performance of obligations under the loan agreement.

The Chairman of the state Duma Committee on financial market Nikolay Gonchar explained that the second reading of the bill was amended several times. He also reported that this version of the bill did not cause differences in the leadership of the Crimea.

All debts to Ukrainian banks have 350 thousand inhabitants of the Peninsula. 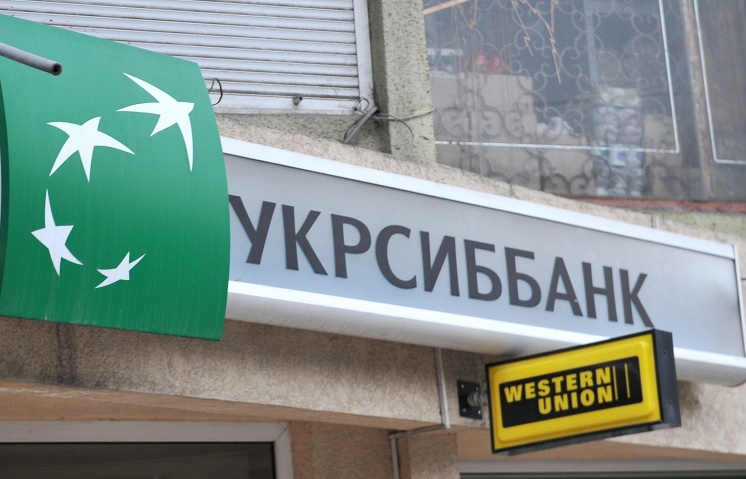