A criminal case against Valery Grinevich was initiated by the office of the RF IC in the Crimea. Attorney General of Crimea Natalia Poklonskaya has demanded from deputies of the state Council of the Republic early Grinevitch to deprive of the Deputy mandate. 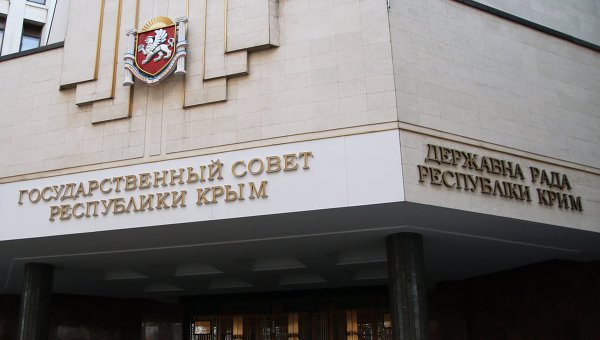 SIMFEROPOL, 25 Dec. The state Council of the Crimea will not consider the appeal of the Prosecutor of the Crimea Natalia Polonskaya on early termination of powers of a Deputy Valeria Grinevitch, who was detained when receiving a bribe, as the treatment Poklonski received a negative legal opinion, said the speaker of regional Parliament Vladimir Konstantinov.

A criminal case against Grinevitch was initiated by the office of the RF IC in the Crimea. According to the Department, the suspect was detained by employees of the Crimean Department of the FSB with the next part of a bribe. Proceedings were instituted under article “fraud” and “attempted fraud committed in especially large size”.

Poklonskaya demanded that the deputies of the state Council of the Republic early Grinevitch to deprive of the Deputy mandate in connection with obstruction of law enforcement officers. The speaker of Parliament has proposed to conduct a thorough investigation announced by the Prosecutor the facts and make a decision at the next session of the state Council.

“The draft resolution that was prepared at the Prosecutor’s request, came to a negative conclusion of the main Department of justice under President. This issue is now off the agenda”, — Konstantinov told journalists.

The speaker of the state Council stressed that Grinevich is an elected person, therefore the decision should be made after the court decision.