It is necessary to leave only one nomination – self-nomination, excluding procedures for the nomination from civil society organizations, said the Secretary of the General Council EP Sergei Neverov. 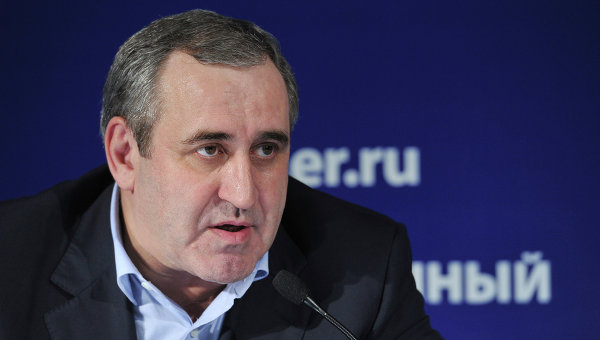 MOSCOW, 25 Dec. Self-nomination will be the only option for the nomination of candidates for the primaries of United Russia before the Duma elections in 2016, but the applicant is able to indicate on the ballot papers belonging to a social organization, said the General Secretary of the party’s General Council Sergei Neverov meeting of the working group on preparation of draft provisions on the conduct of the primaries.

Preliminary vote of the EP will hold across the country on may 22 next year.

“Time is not set right for the nomination of members by political party structures, it is necessary to leave only one nomination — self-nomination deletion nomination procedures from public organizations”, — Neverov has supported the proposal from the Rostov regional branch of the party. At the same time, the Bulletin can be specified belonging to a public organization.