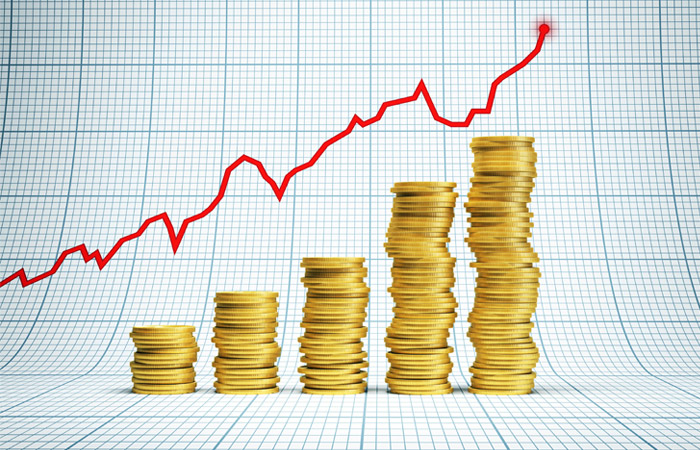 Moscow. December 25. The Federal Antimonopoly service has sent to the Association of producers and suppliers of food products “the letter on necessity of observance of the Antimonopoly legislation, as well as the adoption and maintenance of measures to curb rising prices”.

As they say in message FAS, the letter aims to prevent unjustified price increases for the products included in the list of prohibited for import from Turkey since January 1.

The government, after Turkish air force shot down a Russian su-24 bomber, has introduced a number of economic measures against Turkey. In particular, from 1 January 2016 will prohibit the importation from Turkey of poultry meat (parts of the carcasses of chickens and turkeys), tomatoes, onion and shallot, cabbage color and broccoli, cucumbers and gherkins, oranges, mandarins (including tangerines and Satsumas), clementines, grapes, apples, pears, peaches, incl. nectarines, plums and sloe, strawberry, salt, and fresh carnations.

In the first two weeks after the announcement (30 November) about the sanctions, the inflation accelerated to 0.2% (before prices rose 0.1% per week), including due to the rise in price of fruits and vegetables. With the fastest rising price of tomatoes. According to Rosstat, in the week from 15 to 21 December tomatoes rose by 11.2% (from 8 to 14 December – by 9.0%, from 1 to 7 December – 6.6%).

At the end of the year the price of tomatoes has traditionally rise due to seasonality, however, the growth rates in recent years were not recorded. So, in December 2013, for the entire month, the prices for tomatoes increased by 4.5%. Last year, when Russia imposed an predamage in a number of countries, and there was a significant devaluation of the ruble, price growth was notably higher, but still not as significant as it is now – 4.3%, 4.8% and 7.8% respectively during the three weeks of the month.

The Central Bank estimated the contribution of the Turkish factor in inflation of 0.2 to 0.4 percentage points at the end of 2015 or early 2016.

The Minister of agriculture and food, Alexander Tkachev, for his part, predicted that the growth of prices for vegetables and fruits will be small. He said that no serious collusion of manufacturers or suppliers should not happen, as this is overseen by the Federal Antimonopoly service and other regulatory authorities. “For the sake of objectivity I must say that by the New year there is always a small leap, he was justified, because the increased demand. And here 1-1,5%. Here, of course, impossible to block, control and make even the prices for the New year fell. It is the market, and we understand that such tools and levers the state has no”, – said Tkachev.