The cause of the recall of vehicles are defects in the accessory mirrors that can cause a fire. Most of these models were sold in the U.S., but 84,3 thousand were sold in other countries. 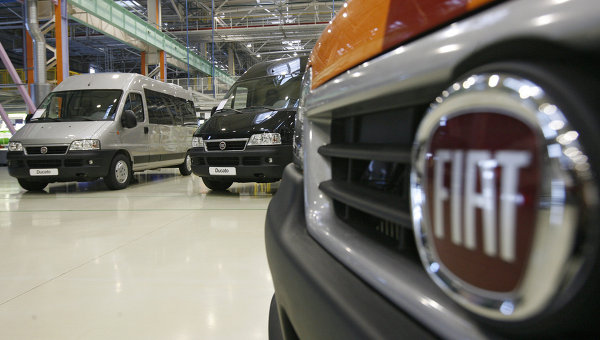 MOSCOW, 25 Dec. Automaker Fiat Chrysler is Recalling more than 570 thousand vehicles, defects in which can lead to fire.

Subject to review 477 thousand jeep Grand Cherokee and Dodge Durango SUVs manufactured in 2011-2012. According to the Agency DPA, the fire in these machines can cause overheated accessory mirror. Most of these models were sold in the U.S., but 84,3 thousand were sold in other countries.

The jeep Compass and Patriot revealed technical problems with the clamp for the hose. The recalled vehicles mainly in USA, Mexico and Canada.

Fiat was founded in 1899 and has been producing cars under the brands Fiat, Lancia, Alfa Romeo, Abarth, Ferrari and Maserati. In January of 2014, the group announced the signing of an agreement for the purchase of the last tranche of shares of the American auto giant Chrysler, the completion of the merger is expected in 2018.