The speaker of the Crimean Parliament Vladimir Konstantinov called the adopted budget of the Republic for 2016 socially important, and in terms of funding, which was not in the Crimea for all the time. 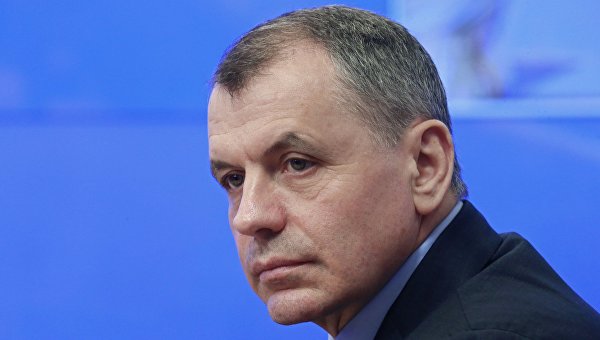 The head of the state Council Vladimir Konstantinov considers that such a budget in terms of funding, especially in the social sphere, health and education, road maintenance and much more, in the Crimea was not. He also believes that with the adoption of the law on budget for 2016, which comes into force on 1 January, Crimeans can celebrate the New year with a positive attitude.

“This budget we haven’t had in Crimea. We got all the answers to our financial questions. It is clear that the money ever Delhi, they were always small, but what we get next year, God willing all of this to master. Crimeans can celebrate the New year with a very good and positive mood, with a big bag of money from Santa Claus, and his name, we know” — said Konstantinov.

Total revenues budget totals – 67, 353 billion rubles, Total expenditures – 86, 653 billion rubles And the volume of subventions from the Federal budget in revenue part of the budget of the Republic of Kazakhstan is 64.3 per cent.