In the list of companies against which the United States imposed new sanctions hit Crimea wineries and a number of banks with offices in Crimea. 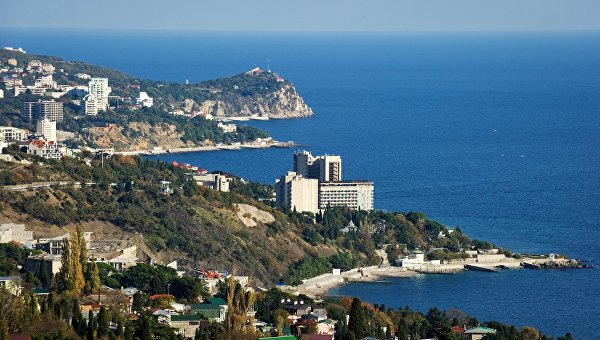 SIMFEROPOL, 25 Dec. Western sanctions for the Crimea in a greater degree morally offensive than bring the material damage, said the Chairman of the state Council of the Crimea Vladimir Konstantinov.

The US extended sanctions list against Russia. Among other Russian companies in the list came the Crimean wineries and a number of banks with offices in Crimea.

“These sanctions offensive morally, not materially,” said Konstantinov to journalists.

According to him, being the head of the Crimean Parliament in the days when the Peninsula was part of Ukraine, he often had to adopt various Western ambassadors and delegations, but it did not help to attract to the economy of the Peninsula “a single dollar”.

“They taught us democracy, as we well learned, has voted (at the March referendum), as it should be, now they are Crimeans being punished for their choice. More than anything, I am outraged that in this whole history,” Konstantinov said.