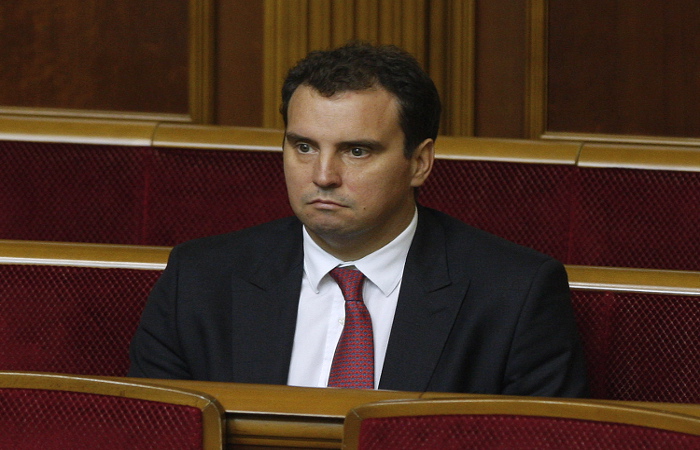 Moscow. December 25. The Cabinet of Ministers of Ukraine approved the state budget for 2016, said the Minister of economic development and trade of Ukraine aivaras abromavicius on Twitter on Thursday night.

“23:12 the Cabinet approved the state budget in 2016. Introduced into Parliament and vote. The night will be long”, – stated in the message.

As reported, the Verkhovna Rada of Ukraine was adjourned until 23:00 to midnight deputies were able to adopt the state budget for 2016.

As the correspondent, Prime Minister of Ukraine Arseniy Yatsenyuk came to the meeting room and is currently there.

First Vice-speaker of the Ukrainian Parliament Andrei Parubiy said that on Thursday morning the decision was made to work before the adoption of the state budget.

At 22:00 the Cabinet of Ministers of Ukraine at a closed meeting was to consider the draft state budget for 2016, to again submit it to the Parliament.