MOSCOW, December 25. The Federation Council approved on Friday the law on increase of pensions next year, which also cancels 2016 indexation of payments to working pensioners. 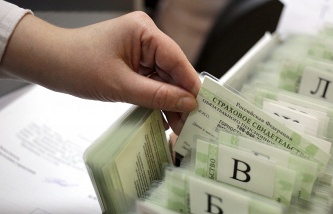 The state Duma abolished the indexation of pensions for working pensioners

According to the document, from February 1, 2016 pensions will be increased by 4%. The level of qualifying budget inflation next year is 6.4%, while the real figure for 2015, according to Minister of economic development of Russia Alexei speaker, “approaching 13%”. The law stipulates the need for the second indexation of insurance and social pensions for the first half of 2016, the size of its coefficient will be installed a separate Federal law with regard to the economic situation in the country.

“Full indexation of pensions would require more than 800 billion rubles of those funds in the budget for the indexation of payments at 4% should not exceed 250 billion rubles”, – said the Chairman of the Federation Council Committee on social policy Valery Ryazansky. However, this increment will not get everything. According to the Deputy Minister of labour and social protection of the Russian Federation Andrei Pudova, “the principle of indexation will operate in relation (only) to those retirees who left the job”. The abolition of the indexation of pensions to working pensioners – “this is norm continuous, not temporary action,” he said.

Thus, indexation of insurance pensions in February 2016 will affect those pensioners who as at 30 September 2015 not engaged in labor activities. If the retiree retired after September 30 of the current year (to be exact – in the period from 1 October 2015 to 31 March 2016), he may notify the Pension Fund of Russia (PFR), according to the Foundation’s website. In the future, keeping working pensioners will be conducted by employers. Approved on Friday the law of 1 April 2016 for them we introduce a simplified monthly reporting to the FIU, which will allow us to consider the facts of hiring the pensioner and his dismissal from work. 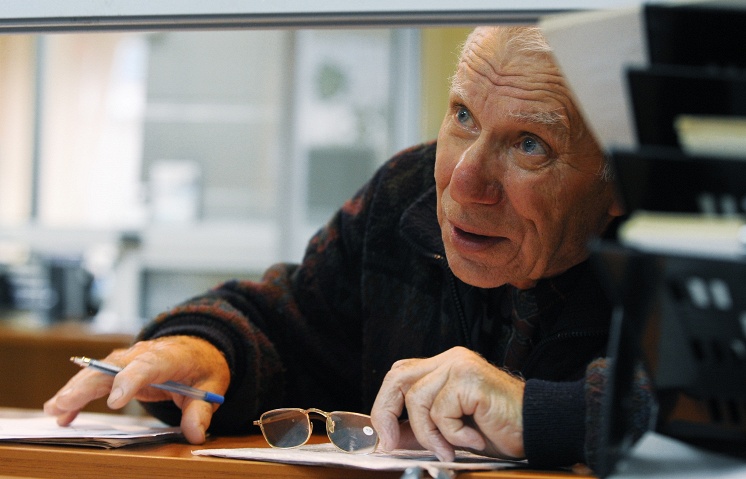