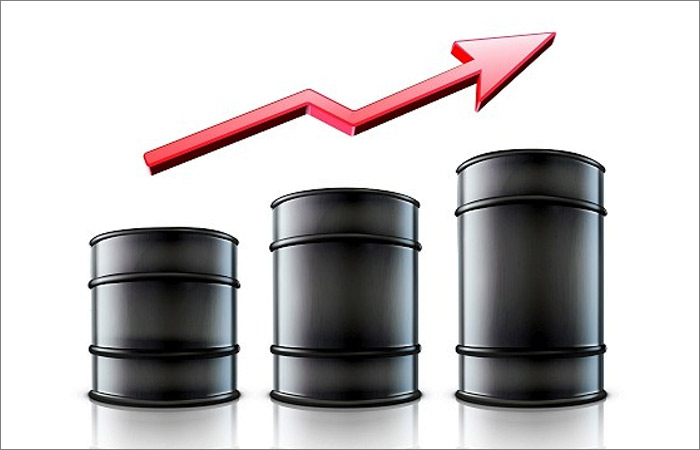 Moscow. December 25. Higher prices for oil of mark WTI for the week was the highest for the last four months on the background of reduction of stocks of fuel in the U.S. and reduce the number of drilling rigs in the country, reported Bloomberg.

Futures prices for WTI crude oil for February at the end of trading Thursday on the new York Mercantile exchange (NYMEX) rose by $0.6 (1.6 percent) to $38,1 per barrel.

For the week prices jumped 9.7% is the largest rise since August.

According to the U.S. Department of energy, commercial oil reserves in the country last week fell by 5.88 million barrels, which was a record decline since June. The experts had expected growth of 1 million barrels.

The level of reserves currently stands at 484,8 million barrels, 120 million barrels above the average for this time of the year for the last five years.

In addition, oilfield services company Baker Hughes reported a decrease in the number of active oil drilling rigs in the U.S. this week at three units.

The auctions at stock exchanges of the USA and the UK on Friday are not held in connection with the celebration of Christmas.