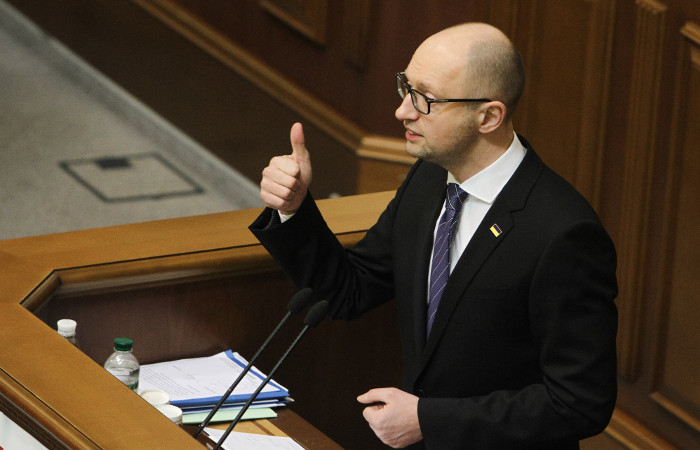 “We need to create “Export credit Agency”. Therefore, the government takes the decision to establish such an Agency and “Ukreximbank” must be the founder of such agencies,” he said in Parliament late on Friday.

As reported, the Verkhovna Rada in late November 2015 in the first reading adopted the draft law No. a about creating a State institution for export support (export credit Agency) for insurance, guarantee and reduce the cost of export credit.

Before the Deputy Minister of economic development and trade – trade representative of Ukraine Nataliya Mykolska in mid-October stated that by the end of October the Agency will finalize the concept of an export credit Agency, which can also be called “Export insurance Agency”.

Nicholas said that “Ukreximbank” will be engaged in financing export and import operations, and “Export credit Agency” – insurance non-banking risks. According to her, the government is discussing, which will be filled with the authorized capital of the Agency, what will be share contribution of the state, international financial organizations and donors.