Relations between Moscow and the EU has become a hostage to the lines of the West, says Russia’s permanent representative to the EU Vladimir Chizhov. 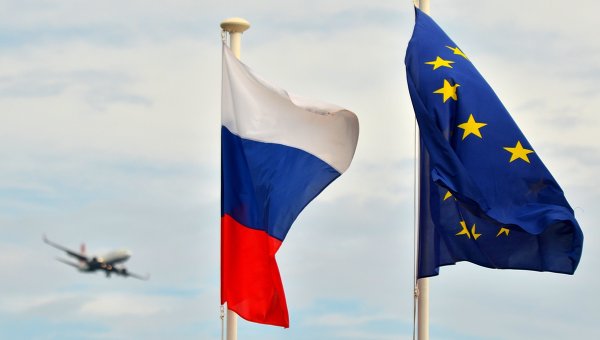 MOSCOW, 28 Dec. In relations between Russia and the European Union in 2015 was particularly challenging, said Russia’s permanent representative to the EU Vladimir Chizhov at the press conference organized.

“For 26 years of our official relations with the European Union, perhaps, it was the most challenging year. In a sense, our relations have become hostages of the West line, in this case I mean not only the confrontation with our country. Formally — under the pretext of the Ukrainian crisis, but if deeper, because of geopolitical considerations,” said the diplomat.

According to him, “this was manifested in various forms, including in the quest in order to hold the line on sanctions matters, despite the objective situation, and frozen many of our formats of cooperation”, and in an attempt to “fend off mythical Russian propaganda”.

The final decision to extend another six months of sectoral sanctions against Russia adopted by EU Council a week ago by written procedure. The action of the so-called “restrictive measures” expired on 31 January 2016, however, according to the statement of the EU Council, they have been extended in connection with default of conditions of the Minsk agreements on the settlement of the conflict in Ukraine. While the European Union pledged to monitor the implementation of agreements.