The government does not expect serious fluctuations in oil production in Russia, as most oil companies have decided to seriously reduce their investment plans, said Deputy Prime Minister Arkady Dvorkovich. 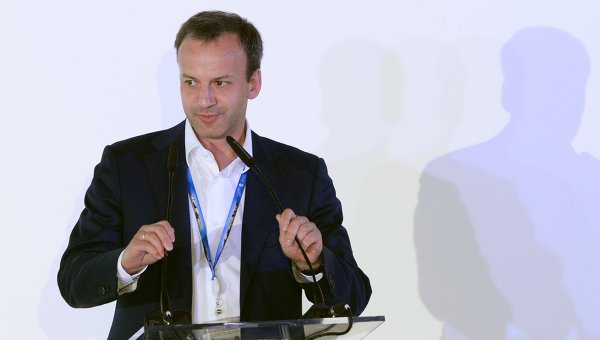 MOSCOW, 28 Dec. Adjustment of the tax maneuver will affect only 2016, 2017 will continue the gradual reduction of export duties on oil, said Deputy Prime Minister Arkady Dvorkovich.

“In 2017, fiscal policy will return to normal and will continue the reduction in export duty,” — said Dvorkovich in interview to TV channel “Russia 24”.

He said that most oil companies have decided to seriously reduce their investment plans in connection with the freeze of the export duty for 2016. “Most companies decided not to reduce substantially the investment programme, investment plans, take a little more money and implement those projects that go into calculating that the government, as promised, this decision will make temporary,” said Dvorkovich.

He added that in this case the government does not expect serious fluctuations in oil production in the Russian Federation. “Small changes can always be can be a small decrease, small increase, but serious effects we don’t expect,” he said.

Initially, the tax maneuver was assumed that the increase in mineral extraction tax in 2016 the duty on oil is reduced to 36% from 42% in 2015 and to 30% in 2017. However, the government has decided on the adjustment of the tax maneuver and freeze in 2016, export duties on oil at 42%. The initiator of the idea was the Ministry of Finance, the Ministry said that in 2017 the fee will fall sharply before the scheduled 30%. The head of the Ministry of economic development Alexei Ulyukayev and Deputy Prime Minister Arkady Dvorkovich previously doubted the possibility of executing this schedule.