MOSCOW, December 28. The price of oil may fall to $20-25 per barrel, but it can’t last too long, said Deputy Prime Minister Arkady Dvorkovich. 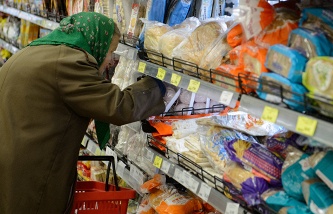 “Any time, any country can withstand such a low price, but then will inevitably go down investment, and therefore the decline in production and prices will grow”, – explained his position the Deputy Prime Minister.

According to him, now no one can make predictions of the movement of oil prices. “Prices can stay at current levels or decrease for a few dollars, – said Dvorkovich. – But it can happen and the reverse movement in the next year”.

“We believe in our policy not out of any particular forecast oil prices, but from how we act in any situation, what would she (price) was not”, – he stressed.

Reduction of oil extraction in Russia in 2016 is not expected

He also does not expect strong fluctuations of crude oil production in the coming year.

“We should not expect any sharp fluctuations in production. Small changes can always be. May be a small decrease and small increase, but serious effects we haven’t anticipated,” said Dvorkovich/

On the tax financial result for the oil companies

Dvorkovich also said that the government is discussing the introduction of a tax on financial result for the oil companies.

“We are discussing additional stimulus measures, including a tax on so-called financial result. This will allow companies that want to extract oil from old fields, especially using modern extraction methods to do so and have the commercial effect. And we get, correspondingly, stable gas production,” he said. 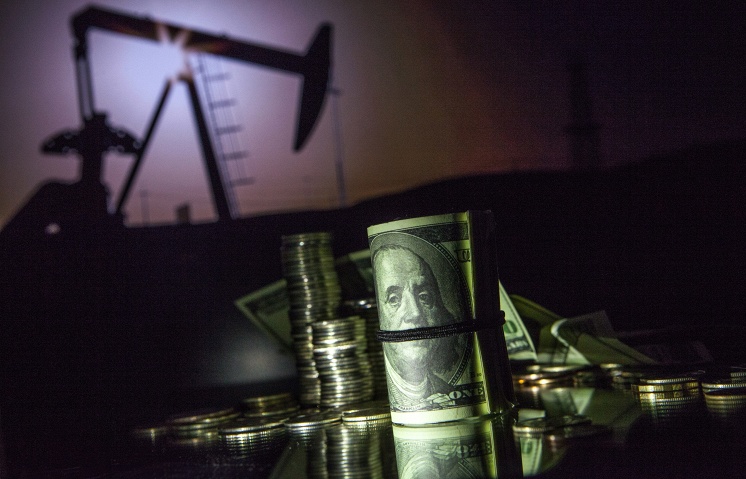