The Russian authorities will monitor the situation on the border with Azerbaijan and continue the fight against violations of the law. Earlier Russian President Vladimir Putin signed a decree on application of special economic measures against Turkey. 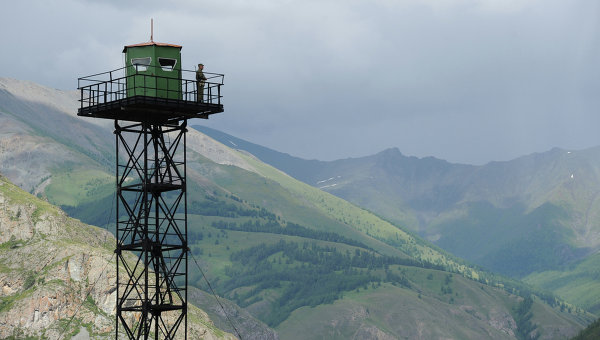 MOSCOW, 28 Dec. The Russian authorities do not exclude that the supply of prohibited food from Turkey may go into the country through Azerbaijan, in this connection, will monitor the situation on the border, said Deputy Prime Minister Arkady Dvorkovich.

“Probably Turkey will try to put through Azerbaijan. Will look, will monitor the situation and continue the fight against violations of the law,” — said Dvorkovich in interview to TV channel “Russia 24”.

Russia from January 1, 2016, prohibits the importation from Turkey of certain products, including cucumbers and tomatoes. Relations between countries are experiencing a crisis after November 24, Turkish F-16 shot down in Syria, the Russian bomber su-24.