State Secretary, Deputy Minister of foreign Affairs of Russia Grigory Karasin and the head of the EU delegation in Moscow Vygaudas Usackas discussed the situation in Ukraine and other regional issues. 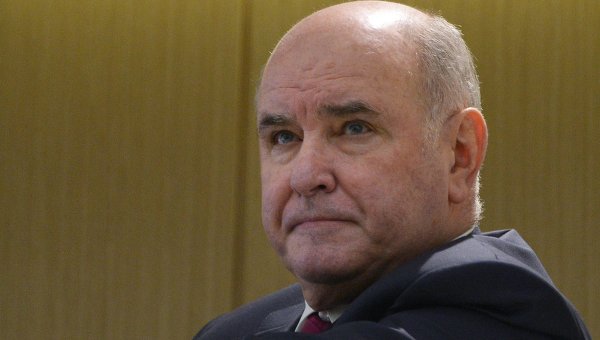 MOSCOW, 28 Dec. State Secretary, Deputy Minister of foreign Affairs of Russia Grigory Karasin discussed on Monday with head of the EU mission in Moscow Vygaudas ušackas the situation in Ukraine and the implementation of the Minsk agreements, said the Russian foreign Ministry.

“The sides exchanged views on the situation in Ukraine with emphasis on the implementation of the Minsk agreements, as well as on a number of other regional issues,” — said the Russian foreign Ministry.

Accepted 12 February, the Complex of measures on implementation of Minsk agreements aimed at resolving the conflict in addition to the ceasefire, withdrawal of heavy weapons and creating a security zone, obliged the Ukrainian authorities to engage in direct dialogue with representatives of DND and LNR, in particular, regarding the holding of local elections, the Constitution of Ukraine changes involving decentralization of power, and question of legislative recognition of the special status “of Donetsk and Lugansk regions”.

Earlier in an interview with Grigory Karasin said that the Minsk agreement on Ukraine will be extended for 2016.