VIENNA, 28 December. /Corr. Mikhail Shcherbakov/. Russia has completed the removal of enriched uranium from Iran to the framework agreement between the “six” (five permanent members of the UN security Council and Germany) and Tehran on the Iranian nuclear program.

This was announced by Russian diplomatic source familiar with the progress of the implementation of the Joint comprehensive plan of action (SVPD) events.

“This procedure is completed,” he confirmed.

Earlier, the Deputy Minister of foreign Affairs of the Russian Federation Sergey Ryabkov stated that the removal is planned before the end of the year. According to him, it is about “more than 8.5 tons” of low-enriched uranium material. In return, Tehran needs to obtain natural uranium.
According to Deputy foreign Minister of Iran Abbas Araghchi, the Russian side should put about 140 tons of uranium ore.

The head of the atomic energy Organization of Iran Ali Akbar Salehi also said that “Iran will get 137 tons of so-called yellow cake (uranium concentrate, the feedstock for enrichment – a comment)”. And in Russia, according to him, will be removed 9 tons of enriched uranium.

The action plan suggests that before the transition agreement to “phase the implementation” of Iran, in particular, should reduce stockpiles enriched to 3,67% uranium to the level of 300 kg.

The closing of the “nuclear dossier”

15 December that the IAEA Board of governors adopted at an extraordinary meeting a resolution closing the “nuclear dossier” of Iran and the possible military dimensions of nuclear program of Iran.

It also cancelled all previous resolutions of the Agency against Tehran. 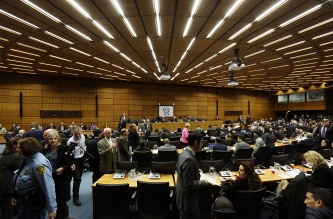 Thus, the Agency completed the work in under the “road map” to clarify disputable issues of the Iranian nuclear program, which is a necessary condition for the implementation of the Joint comprehensive plan of action (SITD), agreed in July 2015 in Vienna.

However SITD to go into a stage of “implementation” Iran also needs to be reduced from 10 tons to 300 kg stockpile of enriched to 3,67% uranium, dismantle excess centrifuges and place them in storage under IAEA monitoring, leaving in operation only 6.1 thousand units of the first generation.

The history of the negotiations between Iran and “six”

The negotiations on the Iranian nuclear dossier began in 2004, after the Western countries have been accusing Iran of developing a “secret military nuclear programme”. Since 2006, the negotiations with Iran conducted by the six international mediators – the five permanent members of the UN security Council and Germany. In 2006-2010 against Iran introduced several packages of sanctions. In November 2013 it was signed a temporary agreement under which sanctions were eased in exchange for Tehran’s commitment to cease enrichment of uranium above 5% and destroy stocks of 20% enriched nuclear materials. In April 2015 at the talks “six” with Iran has made significant progress and agreed on a Joint comprehensive plan of action on Iran’s nuclear program.
Originally the final agreement on the nuclear dossier of Iran was planned to be developed and signed by 30 June 2015. Once the deadline expired on 13 July.

All sanctions against Iran 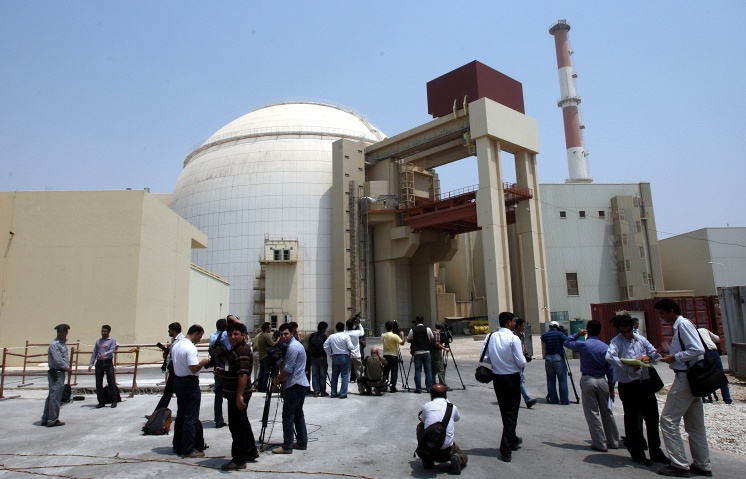