The bill is clearly limited to the territory, the decision on the complex development can be taken by local government, declared in a press-service of the Ministry. 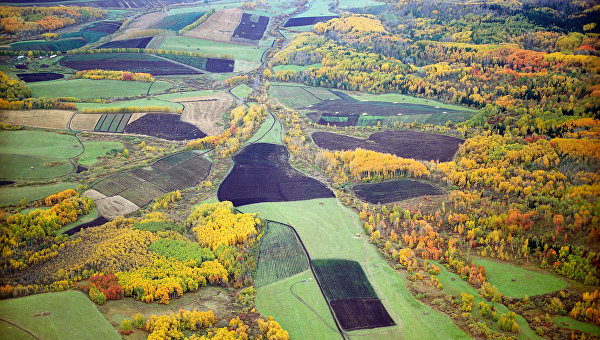 MOSCOW, 28 Dec. The Ministry of construction of Russia have finalized a draft law regulating comprehensive development of territories and, in particular, the withdrawal of the land plots and real estate objects on such territories, which currently passed the first reading in the state Duma, have informed in a press-service of the Ministry.

“The decision on the comprehensive development of the territory (and accordingly the decisions could not be made a decision on the withdrawal of plots) in the procedure established by the bill, adopted by the local government only in the presence of approved rules of land use and development, providing for a comprehensive development of this area”, — is spoken in materials of the Ministry of construction of Russia available to the Agency.

Specifies that the norms of the town planning code of the Russian Federation rules of land use and development are approved by the representative body of local self-government with mandatory public hearings.

In this case the procedure of seizure of land plots and real estate objects is carried out in accordance with the existing provisions of the Land code of the Russian Federation, emphasized in the material.

The bill also clearly limited to the territory, the decision on the complex development can be taken by local government. The decision on the integrated development of the territory may be accepted if at least 50% of the total land area subject to comprehensive development, take land plots on which are located the capital construction facilities (except apartment buildings), recognised in established by the Government of the Russian Federation of emergency and subject to demolition or objects, in accordance with the established procedure recognized unauthorized buildings, according to the materials.