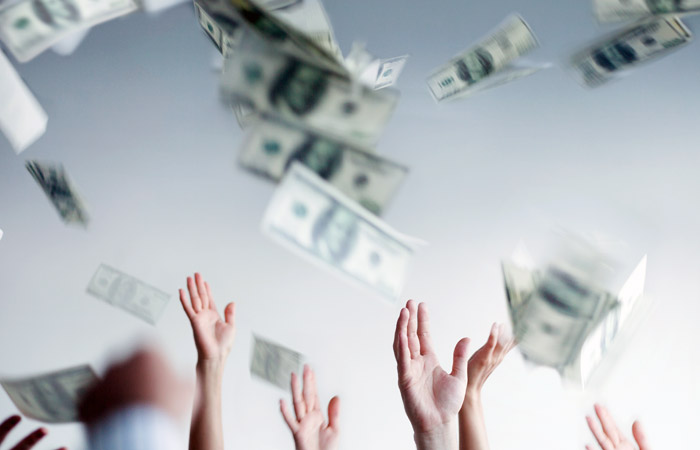 Moscow. December 28. The dollar strengthened growth on the Moscow exchange, updating the highs since December 2014. The U.S. dollar exchange rate for the first year exceeded 72 ruble, the Euro continued to update maximums for 4 months. The fall of the ruble contributes to the decline of oil and the end of the period of tax payments.

The dollar continues to update the highs from December 2014, i.e. in about a year, the Euro rose to the highest level since August, i.e. 4 months.

The cause of the fall of the ruble experts call the amplification of deviation of oil and probably reduce the demand for ruble liquidity in connection with the termination of the period of tax payments. Oil prices have increased the reduction, the cost of the February futures for Brent crude on London’s ICE Futures exchange by 12:50 Moscow time fell by about 1.5 percent, to $37,15 per barrel.

Oil sags on the statements of Iran’s intention to raise production, reports Bloomberg. Iran to restore oil supplies to the level observed before the introduction of economic sanctions against the country, is a priority, said the Minister of oil of Iran Bijan Zanganeh. Meanwhile, the head of oil Corporation, Iran’s National Iranian Oil Rokneddin Javadi again confirmed that the country intends to increase oil exports by 500 thousand barrels a day during the week after the lifting of sanctions.