Forum “Candidate” for future participants in the initial vote before the Duma elections in 2016 will be held immediately after the Congress of the party “United Russia”, which will take place on 5-6 February. 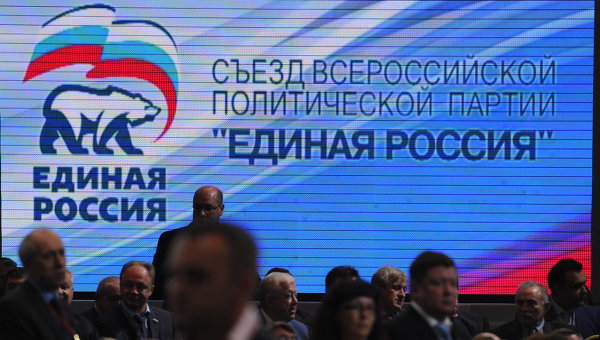 MOSCOW, 28 Dec. United Russia after the party Congress, which will take place 5-6 February, the forum will be “Candidate” for future participants its preliminary vote before the Duma elections in 2016, wrote the Secretary of the party’s General Council Sergei Neverov in Facebook.

“Today we have discussed with the Chairman of the party holding for future participants of preliminary voting forum “the Candidate”, which we plan to hold after the Congress (approximately in the end of February). Dmitry Anatolyevich (Medvedev, the party leader and Prime Minister) said that it will address the participants,” wrote Neverov.