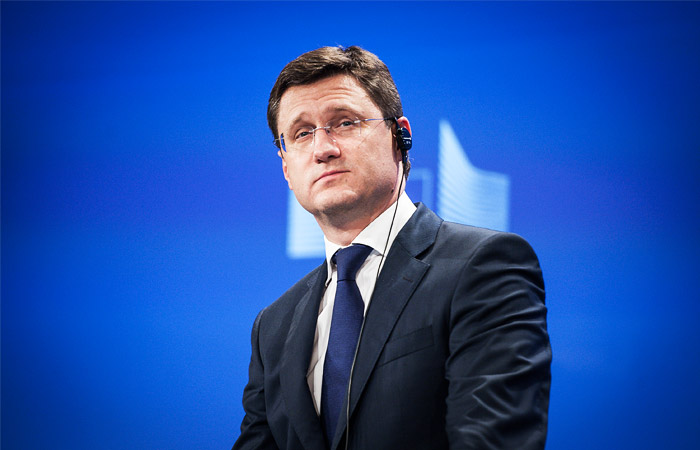 Moscow. December 28. The head of the energy Ministry of Russia Alexander Novak does not expect lower oil prices to $20-$25 per barrel.

“I don’t think that the price will decline to $25-$20 per barrel, because it will be a price shock to the market,” the Minister said in an interview with TV channel “Russia 24”.

Oil prices, which has grown following the results of last week almost to the highest level since the beginning of December, were sharply lower on Monday on the statements of Iran’s intention to increase the production.

Iran to restore oil supplies to the level observed before the introduction of economic sanctions against the country, is a priority, said the Minister of oil of Iran Bijan Namdar Zanganeh.

Meanwhile, the head of oil Corporation, Iran’s National Iranian Oil Rokneddin Javadi again confirmed that the country intends to increase oil exports by 500 thousand barrels a day during the week after the lifting of sanctions.

According to the Agency Bloomberg, the average price of Brent by the end of 2015 will be minimal for 11 years due to excessive supply of oil on world markets. The increase of oil supply from Iran is expected to reinforce the imbalance in the ratio of supply and demand.