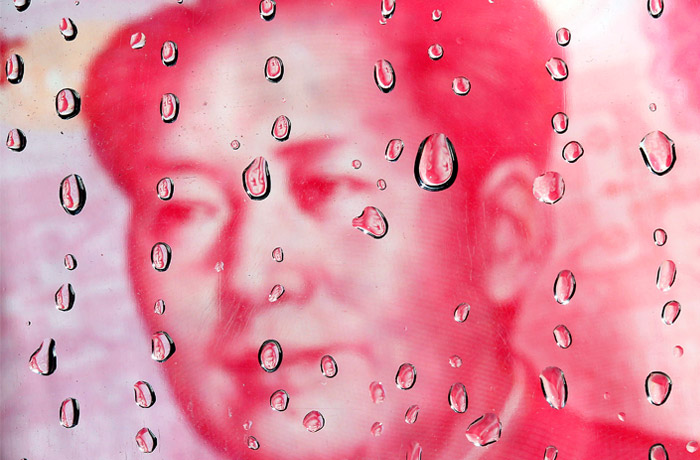 Moscow. December 28. The yuan exchange rate against the us dollar by the end of market trading on Monday fell to its lowest level in four years, since the collapse of the stock market China spurred concerns about capital outflows amid of economic slowdown, writes Bloomberg.

The people’s Bank of China (PBC, the Central Bank of the country) on Monday lowered the reference rate by 0.06% to 6,4760 yuan/$1. The market rate may differ from the reference by no more than 2% in any direction.

Meanwhile, at auction in Hong Kong, the yuan rose in price at first, but by the end of the session, the trend is broken, and the Chinese national currency has fallen in price on 0,18% – to 6,5542 yuan/$1.

The extension of the trading session will support the efforts of the Chinese authorities in terms of globalization of the yuan after the inclusion of the national currency to the basket of special drawing rights (SDR, SDR) of the International monetary Fund, experts say.