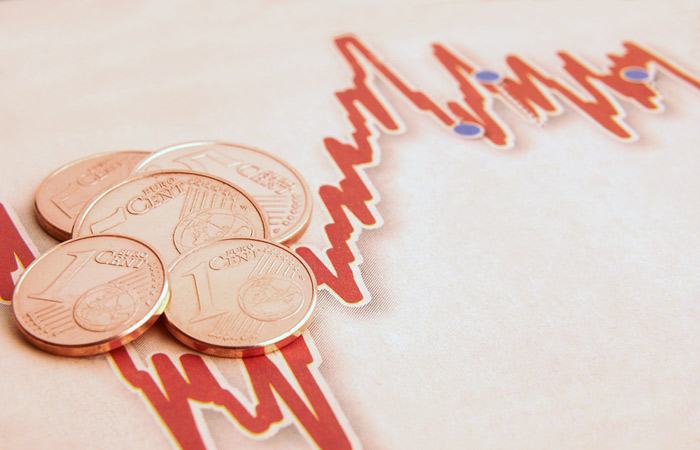 Moscow. December 29. Ruble strengthens decline on the Moscow exchange, the Euro reached and then exceeded 80 rubles for the first time since August, while the dollar came close to the turn of 73 rubles.

Continuing the second day in a row the fall of the ruble contributes to the retreat of world prices of oil that occurred on Monday, as well as buy currency on the eve of the Christmas holidays after the period of tax payments, experts say.

Both currencies are rising fourth auction in a row, the dollar for this period has increased by 3.02 roubles (4.3 percent), Euro 3,84 rubles (5%), according to experts of “Interfax-CEA”.

Saudi Arabia on Monday released a budget for next year in which the planned reduction of expenses by almost 14% due to low oil prices. “The situation with the budget is the recognition that changes in the dynamics of the oil market had an impact on Saudi Arabia, says CMC Markets chief analyst RIC Spooner. – What became quite clear over the past year, is that if the market over-delivery – prices will be under pressure.”