The turnover of this business will be more than 90 billion rubles a year, said the former Deputy Minister Rinat Gizatulin. But this is only to be implemented in 2016-2018. 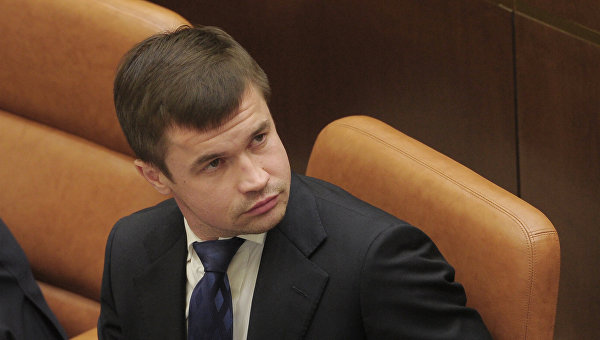 MOSCOW, 29 Dec. The Ministry of natural resources laid the Foundation for the waste management industry with a turnover of over 90 billion rubles and over 100 thousand jobs, said the former Deputy Minister Rinat Gizatulin, turning to the company “ALROSA”.

“In 2014-2015, we have made revolutionary changes: laid the Foundation for the formation of a business with turnover of over 90 billion rubles a year and jobs for more than 100 thousand people. All this remains to be implemented in 2016-2018, but now we see the emergence of a new sector of the economy, which did not exist before,” – said Gizatulin Agency in an interview.

According to him, arrangements were introduced that extends the responsibility of producers-importers of goods, recycling collection, Institute for regional operators. All this will lead to the elimination of numerous waste disposal sites and illegal landfills, the use of secondary raw materials in the economy, says former Deputy Minister.

“If two lines, the main thing that we managed – the problem of environmental protection began to sound at the highest level, the business realized that the environment must be considered. It not only expenditure item, but a real tool to improve energy and economic efficiency, the most powerful growth factor,” – said Gizatulin.