MOSCOW, December 29. PJSC “LUKOIL” for the first time in the history of the company broke the threshold of 100 million tons of oil since the beginning of the year, said in a statement. 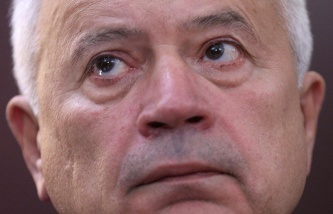 This is made possible by increasing levels of oil production in the European part of Russia, in particular, in the Timan-Pechora, and Perm regions, in the North of the Caspian sea, and on the West Qurna-2 field in Iraq. 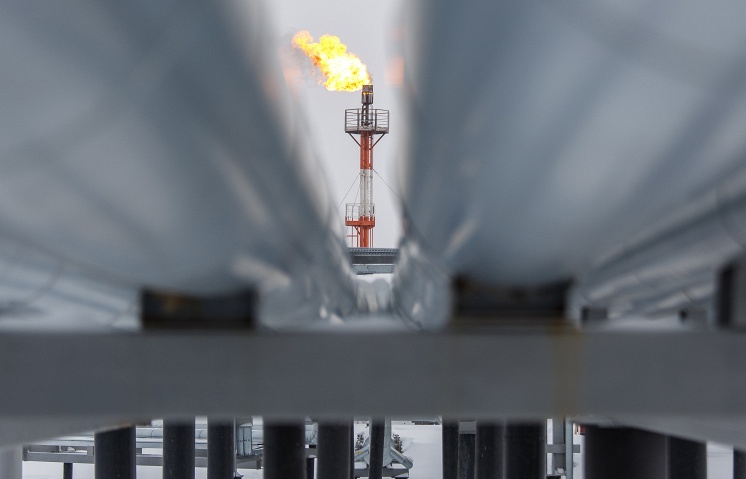 Alekperov expects the average annual price of oil in 2016 to $50 a barrel, maybe higher