However, measures to restrict imports of light industry products from Turkey are being worked out, said the head of Minpromtorg Denis Manturov. According to him, the introduction of such measures will not lead to a collapse in the Russian market. 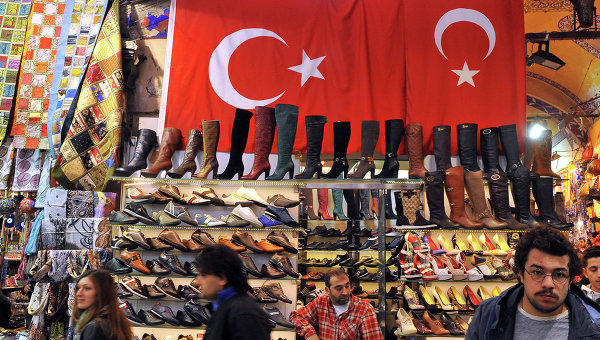 MOSCOW, 29 Dec. The Ministry of industry and trade continues to work out measures to limit imports of Turkish light industry in Russia, but no decisions on this were taken and in the coming days will not be accepted, said the head of Minpromtorg Denis Manturov.

“No decisions to date are not accepted. And in the coming days such decisions be taken by anyone will not be”, — he said in an interview with TV channel “Russia 24”.