MOSCOW, December 29. The Shanghai cooperation organization (SCO) will immediately revert to the application of Iran for accession after removing its sanctions of the UN security Council considers the Secretary-General of the SCO Dmitry Mezentsev.

“At the first stage of formation of the SCO were prescribed the conditions under which a country that is under sanctions of the UN security Council, cannot obtain the status of a full member. In the organization I wish success to Iran to complete work on Iran’s nuclear program to the necessary legal procedures for the lifting of sanctions were implemented as expeditiously as possible,” said Mezentsev in an interview with the newspaper “Izvestia”.

“I believe that after that the organization will promptly return to the consideration of the application of Iran for the status of a full member,” – said the Secretary General of the SCO, whose powers expire on 31 December.

He also noted that “in accordance with the decision of the heads of States taken in the year of the Russian presidency of the SCO will soon become India and Pakistan”.

The SCO has a permanent regional international Association, whose establishment was announced on 15 June 2001 in Shanghai. Priority directions of the SCO activity – joint counteraction to terrorism, extremism, development of cooperation in education, as well as in the energy, oil and gas, transport, telecommunications and other areas. Currently full members of the SCO are Russia, Kazakhstan, China, Kyrgyzstan, Tajikistan, Uzbekistan. Iran has the status of observer state.

The UN security Council sanctions and the US against Iran 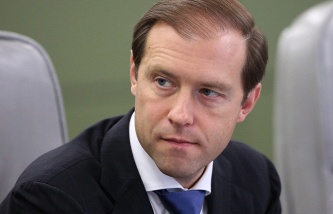 Manturov: Russia hopes for a quick lifting of the sanctions on Iran

The sanctions banned the import to Iran of materials, equipment and technologies that can be used to develop nuclear weapons and their means of delivery, as well as for sale of heavy weapons. Were frozen the assets of individuals, companies and banks involved in the activities of the Iranian nuclear industry.

The United States imposed sanctions against Iran in November 1979 in response to the Islamic revolution and the seizure of American diplomats in Tehran. Were frozen Iranian assets and gold reserves and banned to American citizens and companies doing business with Iran. Since then, the sanctions won’t stop. Since 1996 formalized the almost complete ban on any kind of interbank activity.

A new wave of sanctions activity occurred in 2005 after the resumption of Iran’s nuclear program. Part of the sanctions on the PTS, banking and oil sectors, in 2000-ies took US parallel with the EU.

The deal with Iran

July 14, 2015 Tehran and six world powers (the five permanent UN security Council members plus Germany) reached agreement in Vienna on Iran’s nuclear program (the joint comprehensive plan of action), and on 20 July the UN security Council established the procedure for the gradual abolition of acting against Iran the international sanctions.

In accordance with resolution sanctions will be lifted after 10 years, provided that Iran implement the agreements reached with the “six”. That said, the first most important step will be the report of the IAEA about the progress of Tehran’s key provisions adopted in the Vienna agreement. 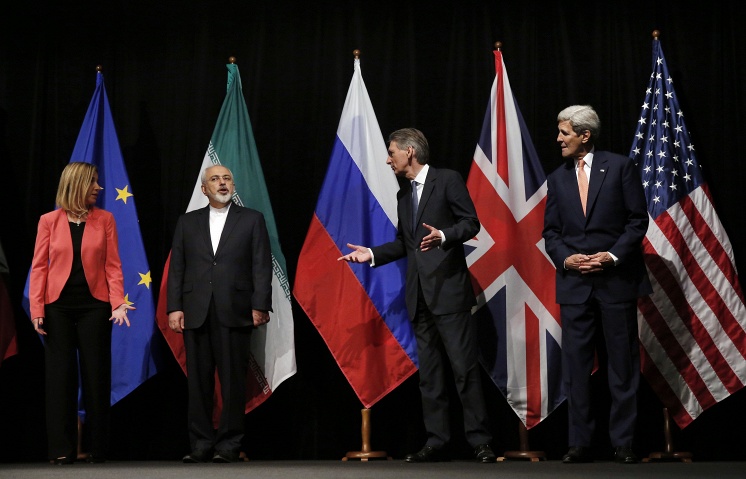