MOSCOW, December 29. Parliamentarians of the Russian Federation, together with diplomats are ready to develop legal mechanisms for combating cases of extraterritorial application of U.S. law to Russian citizens in third countries that violate human rights. This was stated to journalists by the head of the Federation Council Committee on constitutional legislation and state construction Andrey Klishas, commenting on the situation with detention of two Russian citizens in Israel and Finland, according to the requests of the United States. 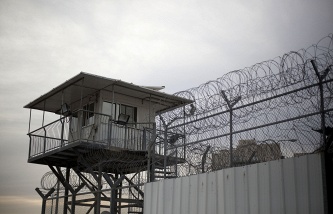 According to the Senator, violations of rights of Russian citizens are of concern and are under steadfast attention of the Russian side. “If necessary, the parliamentarians prepared in coordination with the foreign Ministry to develop the necessary legal mechanisms and to take adequate measures”, – said Klishas, adding that “the Russian Federation will always act within international law”. He also on behalf of his Committee urged Washington “to follow the provisions of the Convention on the transfer of sentenced persons and the Agreement between the Russian Federation and the United States of America on mutual legal assistance in criminal matters”.

13 December in Israel at the request of U.S. authorities detained the citizen of the Russian Federation Alexey Burkov, this was announced by the head of the consular Department of the Russian Embassy in Israel Ruslan Kandaurov. According to sources of Agency in the legal system of Israel, Burkov incriminated crimes in cyber security, allegedly committed in the sphere of protection of banking data. Thus, according to one source, such detention must be carried out only under a warrant of the Interpol. “On the direct request of U.S. investigative bodies such detention in Israel are not made”, – he noted. 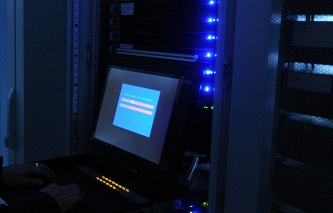 19 December in Finland also in the U.S. was detained by the Russian Yuri Yefremov. According to his wife, Daria Morozova, arrest, presumably, is associated with “visiting the exhibition of arms in America in 2011, where he went completely legally, with the invitation to this exhibition”. “After that, he repeatedly visited and Finland, and Germany, always with respect for the laws of the States in which they were located. This arrest completely incomprehensible to us”, – said Morozov. The Finnish authorities, including the foreign Ministry and the Ministry of justice, declined to comment on the detention.

Moscow considers unacceptable the practice of arrest of Russians in the U.S. in third countries and will strongly defend the rights of citizens of the Russian Federation, said earlier Debts. 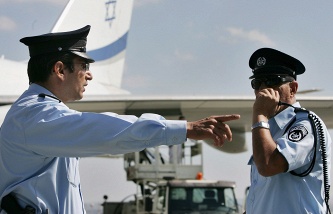 “We recorded 21 cases of extradition, U.S. authorities the arrest warrants of Russian citizens in third countries for their extradition to the United States, including the actual kidnapping of Russian citizen Roman Seleznev in the Maldives, – he noted. Last case – the arrest in Finland on December 19 of this year the authorities of this country the citizen of Russia Yury Efremov”.

“Consider this to be unacceptable, contrary to international law, in particular, the provisions of the Treaty on mutual legal assistance in criminal matters of 1999, – said Debts. – Will firmly uphold the rights and freedoms of our citizens both in the Russian-American line, and via bilateral channels of cooperation with “third” countries, as well as in international institutions”.

“This work (assistance to the Russians who are in US prisons) will continue, this is the most important vector of our work”, – assured the diplomat.