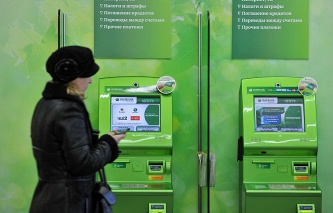 “The actions of the Central Bank aimed at preventing possible evasion of the existing laws, from the possible legalization of illegally acquired incomes. This in any case is not a measure that can be used for the introduction of a tax on foreign exchange transactions… any plans in the government on the introduction of additional, including taxes on foreign exchange transactions,” he said.

“It’s just a measure of control of the Bank of Russia for transactions with currency”, – said the Minister.

The Bank of Russia on December 27, have entered new rules of exchange. When buying and selling for the sum over 15 thousand roubles now requires identification of the client by providing the passport and filling of the questionnaire. 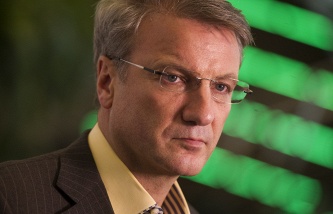 Gref: Sberbank sees strong demand for the currency, “there is no ground for panic,”

May be requested and also other data – name, surname, patronymic, date and place of birth, nationality, details of the identity document, migration card data. Foreigners will also have to provide a document confirming the right to stay in Russia.

As a result, new regulations may push customers to exchange currency over the Internet and banks to get exchangers in “shadow”, to break the rules, according to business circles.

To identify new customers, banks will have to spend some time that will extend the performance of currency exchange operations. In order not to waste time on the exchange in lines, citizens can start to trade her in remote banking channels.