Changes in the rules of exchange are not a measure that can be used to introduce taxes on currency exchange transactions, it is associated only with the need to provide additional control over operations with currency, said the head of the Ministry of Finance. 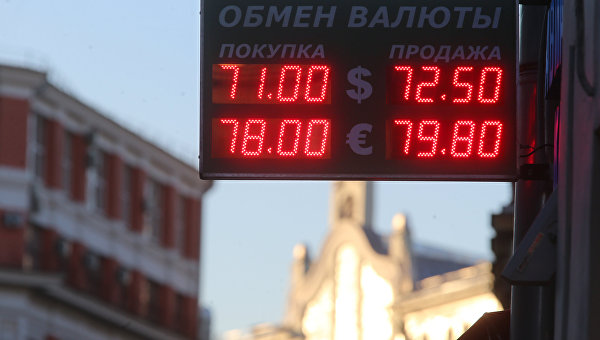 MOSCOW, 29 Dec. The government has no plans to impose any additional taxes on currency transactions, said Finance Minister Anton Siluanov.

He noted that changes to the rules of the exchange are connected with the necessity to provide additional control over operations with currency.

“It is in any case is not a measure that I also just read the press, can be used to introduce taxes on currency exchange operations. I want to say that this is not so. Any plans in the government on the introduction of additional taxes, including currency exchange transactions, no”,- said Siluanov in interview to TV channel “Russia 24”.

“The actions of the Central Bank (sent — ed.) on prevention of evasion of the existing laws, from the possible legalization of illegally acquired income”, — the Minister added.