Estonian Air ceased operations after are unable to return to the government financial assistance in the amount of approximately $ 85 million. 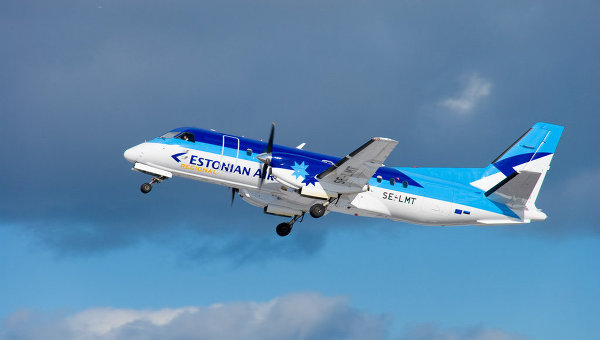 TALLINN, 29 Dec. Nikolai Adashkevich. The Harju County court in Tallinn announced Tuesday the bankrupt national airline Estonian Air, which ceased its work by decision of the European Commission (EC), reported the press service of the court.

In November Estonian Air ceased operations after the EC required the company to return the financial assistance of the Estonian government in the amount of approximately 85 million euros. The reason for this decision was the conclusion by the EC that the company has obtained an unfair advantage over competitors. Estonian Air is unable to repay the government the funds, so EC has decided to stop the activity of the air carrier. At the end of November Estonian Air has submitted to the court for bankruptcy.

“The managers of bankruptcy are named the executor Toomas Saarma and attorney at law Mr. Palits. The first General meeting of creditors is scheduled for January 15th. The decree of bankruptcy shall be executed immediately. The debtor and creditors may appeal the decision within 15 days from the date of publication of notification on bankruptcy. The complaint does not prevent the execution of the decision”, — stated in the message.