One of the main reasons that weaken the attractiveness of Russia among investors – the complexity of entry, said Deputy Minister of economy of the UAE Abdullah Ahmed al Saleh. 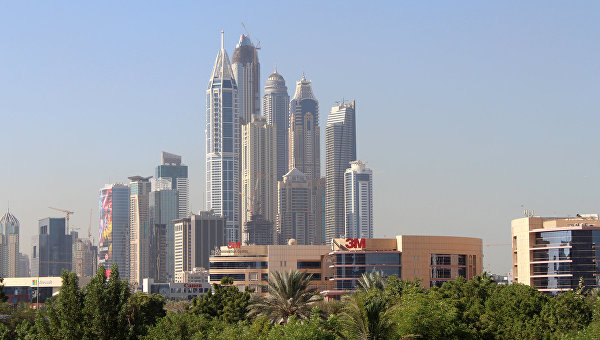 “In Russia, now has developed attractive investment environment, as cheaper land suitable for agriculture, have changed for the better compared to previous years, the legislative framework, laws have been enacted that protect investors and have become accessible to foreign investors the sectors in which previously foreigners could not invest,” he said in an interview.

He recalled that in 2013 the UAE and Russia signed two important agreements on the avoidance of double taxation and protection of investments, which played a big role in attracting Emirati investors to the Russian market.

Thus, according to al Saleh, one of the main difficulties for doing business in Russia for businessmen from the UAE remains the difficulty of obtaining permission to enter.

“One of the reasons, which weakens the attractiveness of Russia among local investors, is the difficulty of entry. The Emiratis do not need a visa in EU, they can get a visa for ten years in the United States, many other countries, in particular, South Korea has eased for citizens of the UAE visa regime, but Russia has not yet taken steps in this direction, even for entrepreneurs that weakens their willingness to cooperate”, — he added.

The full text of the interview is available on the website ria.ru at 13: 00 MSK