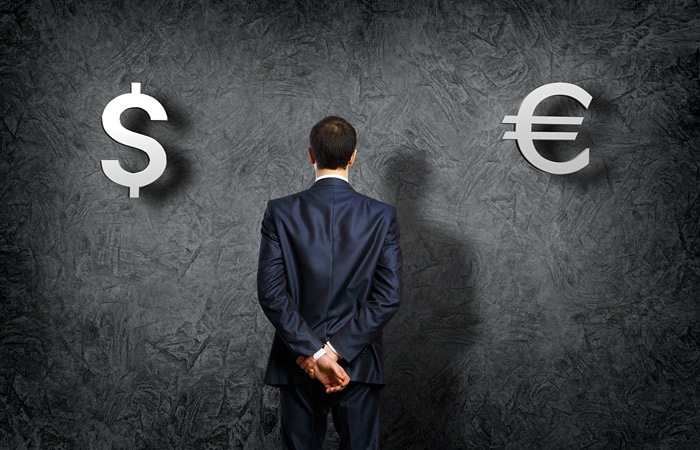 Moscow. December 29. The ruble weakened slightly against the dollar and Euro on the Moscow stock exchange in early trading Tuesday in the face of low oil prices and reduced demand for ruble liquidity.

The dollar was at 1,59 rbl. above the current official rate, Euro to 1.75 rubles higher than the official rate.

Yesterday, the dollar gained a 1.54 rubles, Euro RUB 1,68 Both currencies continue Tuesday morning to new highs – the dollar in about a year, Euro – 4 months.

According to experts, the retreat of the ruble is due to the negative impact of falling oil prices, and competition reduce the demand for ruble liquidity.
The prices for oil imports increase very slightly during trading on Tuesday after a strong fall the previous day. February futures for Brent crude on London’s ICE Futures exchange at 10:09 Moscow time has risen in price by $0,08 (0.2 percent) to us $36,7 per barrel. At the auctions on Monday the price fell more than 3%.