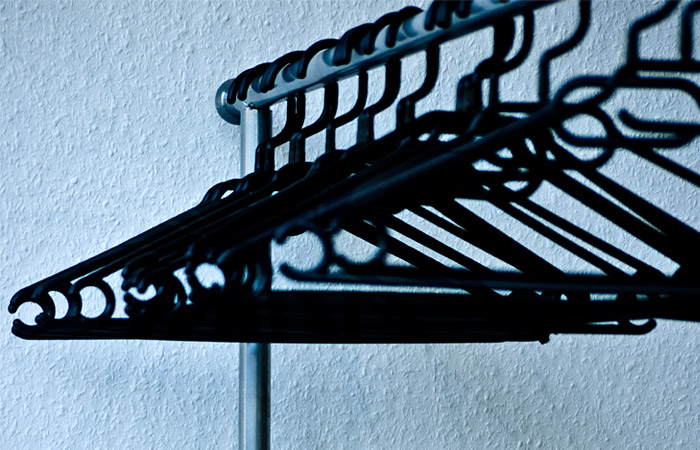 Moscow. December 29. Possible prohibition of import part of light industry products from Turkey to Russia collapse in the market will not cause, as it’s easy to replace supplies from other countries, said Minister of industry and trade of Russia Denis Manturov.

“Collapse will not be any. Moreover, if we are talking about finished products, and our enterprise is ready to provide replacement, and other countries, which are on no less favorable terms ready to supply its products,” he said in an interview with TV channel “Russia 24”.

He stressed that Turkey supplies to Russia less than 6% of the total volume of deliveries of items of light industry.

“The only thing we currently can’t provide part replacement is a kind of fabrics, especially knitted, which in Russia has not yet started to produce. And then on a particular segment. But, as I said, other countries are willing to allow substitution”, – said the head of Ministry of industry and trade.

However, he noted that until now no decision on a ban of import is not accepted. In the coming days, such decisions are also not expected.

Earlier it was reported that the Ministry has proposed to ban the import 70-80% of light industry goods from Turkey. The Deputy Minister Viktor Evtukhov explained that it will create favorable conditions for domestic producers, “which are able to replace the Turkish products.”