For the next year are more optimistic: in the state budget of Ukraine laid down its inflation target to 12%, said the head of the NBU Valeria hontareva. 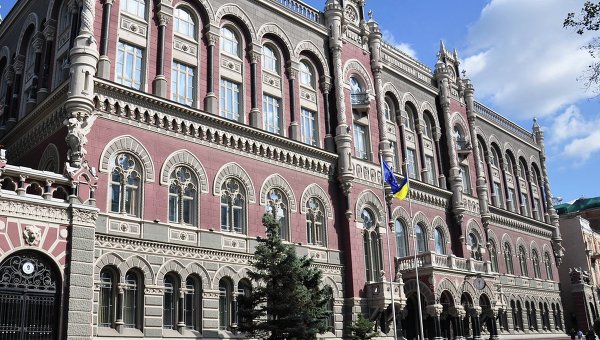 KYIV, 29 Dec. The rise in consumer prices in Ukraine by the end of 2015 will be 44%, said the head of the NBU Valeria hontareva.

“According to our forecasts, inflation at the end of the year is 44%,” — said Gontareva at the final press conference.

A grave political crisis affects the economy and the budgetary sphere of Ukraine, in fact, the country remains on the brink of default. Unemployment has increased, the dollar against the Ukrainian hryvna per year (by February 2015) jumped more than threefold. Last year the country’s GDP decreased by 6.8%, inflation was 24.9%. This year, the situation deteriorated further — the latest government forecast for 2015 is as follows: GDP decline of 8.9%, inflation is 45.8%.

Included in the state budget for the next year expectations are much more optimistic: GDP growth at 2%, inflation — 12%.