Banks began to be more careful with possible risks when lending to retail borrowers and more strictly to take clients “off the street”, said the National Bureau of credit histories. 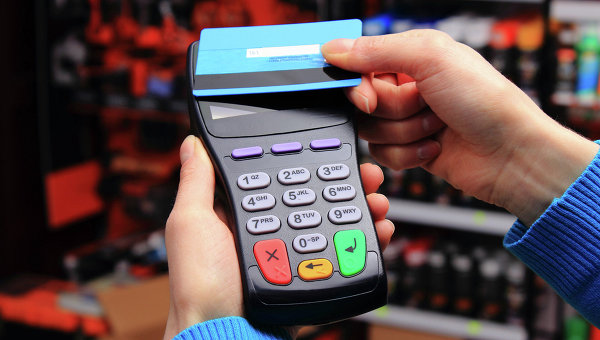 “In 2015, the number of borrowers and the size of the retail loan was influenced by the change in the credit policies of banks towards a more comprehensive relation to possible risks when lending to retail borrowers, as well as rising inflation and decline in real incomes of the population”, — said in an accompanying commentary, the General Director of NCB Alexander Vikulin.

Also, according to him, lenders have become more attentive to existing customers and more strictly to the borrowers from the street.