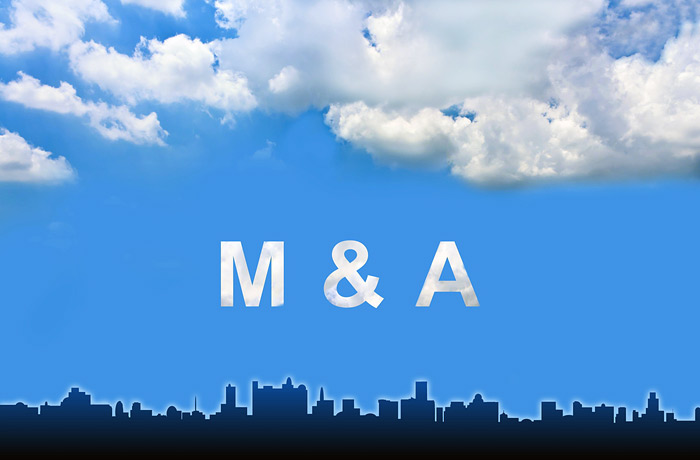 Moscow. December 29. The volume of mergers and acquisitions (M&A), to the year 2015, worldwide more than $5 trillion, according to MarketWatch, citing data from research firm Dialogic.

The volume of M&A transactions involving U.S. companies amounted to about half the total is $2.5 trillion. The greatest activity is marked in the pharmaceutical industry and the technology sector: volume of M&A deals involving companies in these sectors were, respectively, $723,7 billion and $713,1 billion, noted in Dealogic.

The largest announced M&A transactions was the merger of the American Pfizer Inc. Irish Plc and Allergan in the amount of $160 billion.