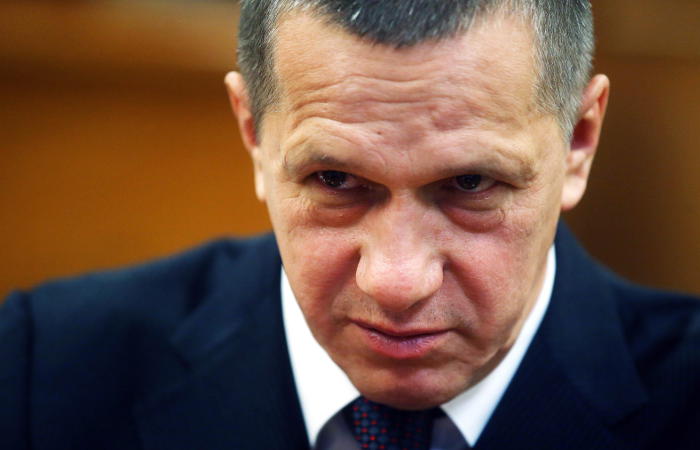 Moscow. December 29. The law on “far Eastern hectare” shall enter into force on 1 may 2016, and run it in “pilot mode” will happen in nine municipalities in the far East, said the Plenipotentiary representative of RF President in the far Eastern Federal district, Deputy Prime Minister Yuri Trutnev in an interview with TV channel “Russia 24”.

According to him, the governors themselves choose the municipalities in which the law will work. With the first recipients of land in the far East regional authorities “to demonstrate the whole system of service.”

Trutnev said that in the next phase, tentatively, in early August next year, will start service for all Russian citizens and the Russian Far East. Later service should be in place in every region of Russia.

Citizens will be able to get almost any land. In the list of exceptions includes the lands of the defense Ministry and protected areas.

Trutnev noted that we are talking about the distribution of, approximately, 600 million hectares of land in the Russian far East.

“We believe that we have in the far East 616 million hectares. Some can’t be distributed, but we believe that about 600 million hectares, most part of the map will be colored in green. And you will be able to choose the ground. Our goal is not to cut land, and say, “want to take it, not want – do not take”. Our task is to offer citizens of the Russian Federation any platform they choose – on the Kuril Islands, on Sakhalin, in Khabarovsk region,” – said the presidential envoy.

The law on “the far East ha”, passed first reading in the state Duma.