On Tuesday it became known that the President of the legislative Assembly of Sevastopol Alexey Chaly leaves. Speaking with an official statement, which outlined interim results of the work of the authorities in the city, he noted that voluntarily leaves the office.1 / 2 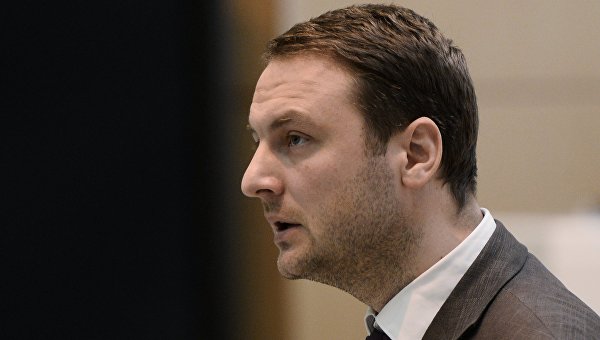 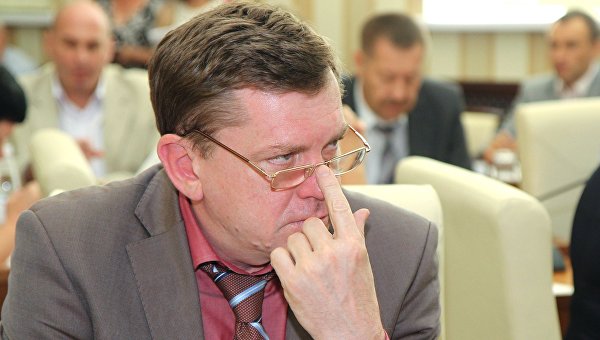 SIMFEROPOL, 29 Dec.(Crimea). Two Ministers of the Republic of Crimea resigned. This is the Finance Minister of Crimea Vladimir Levandovsky and the Minister of industrial policy of Crimea Andrey Skrynnik.

Earlier it became known that the Chairman of the legislative Assembly of Sevastopol Alexey Chaly resigned from his post. He declared it during session of regional Parliament on Tuesday. Chaly resigned due to the inability to remain in office as a year and a half of legislative and Executive authorities of the city have not approached the concept of development of the city, supported by the population.